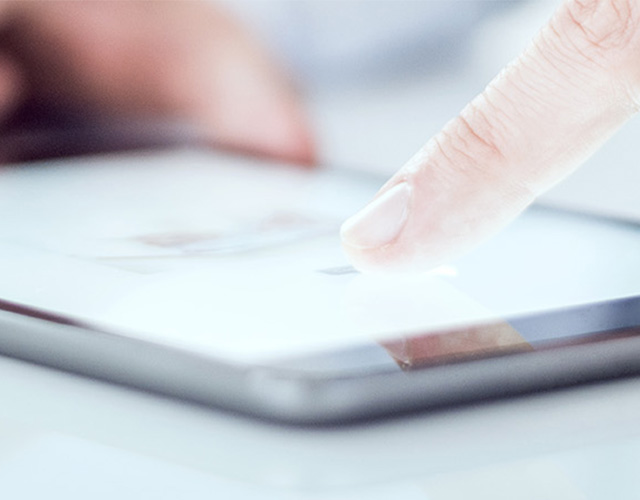 The difference between AC fans and DC fans

(1), the principle of DC cooling fan operation is based on Ampere's theorem to achieve the conductor through the current, so that the surrounding magnetic field, if the conductor is placed in another fixed magnetic field, it will generate suction or repulsion, causing the object to generate kinetic energy. Inside the fan blade of a DC cooling fan, a magnetic rubber magnet is attached around a silicon steel sheet, and two sets of coils are wound around the shaft, and a Hall induction assembly is used as a synchronization detection device to control a circuit that causes the two sets of coils wound around the shaft to work in turn. The silicon steel sheet generates different magnetic poles, and this magnetic pole generates a repulsion force with the rubber magnet. When the repulsive force is greater than the static friction of the cooling fan, the fan blade will start to run.

In terms of the same grade and brand of cooling fans, DC fans are generally more expensive than AC fans. After all, you get what you pay for, so just pick your own suitable cooling fan!

YCCFAN Technology was established in Shenzhen, China in 2007, since its inception, the company has been focusing on the development, production and sales of AC, DC and EC cooling fans and blowers, and is committed to become the first brand in China's cooling fan industry. Adhering to the "customer first, people-oriented" business philosophy, the principle of honesty, innovation, to provide every YCCFAN customer with valuable products and thermal solutions!

How to select a cooling fan manufacturer?